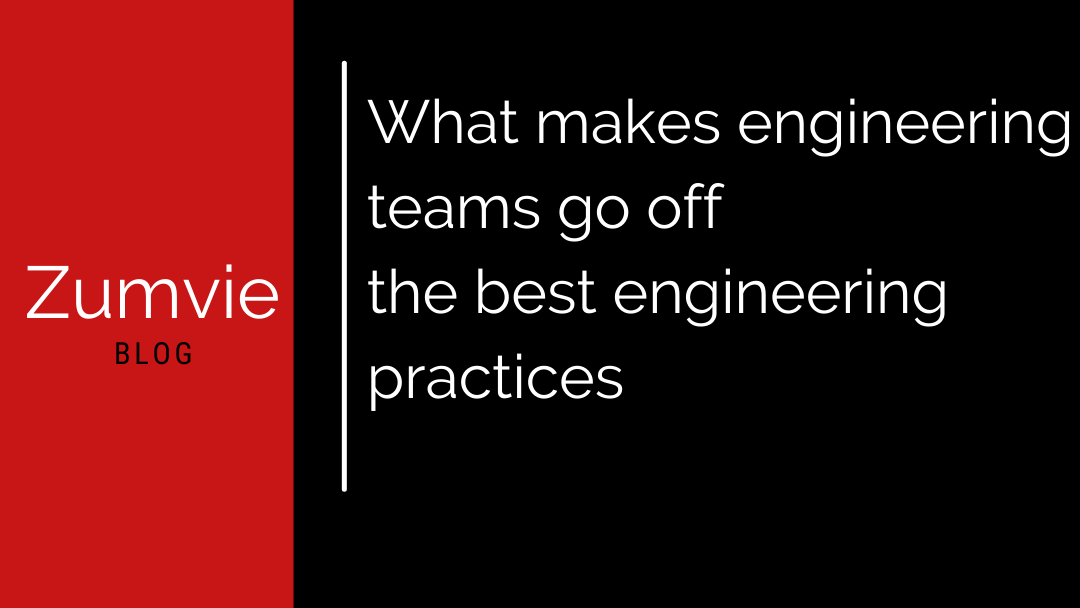 We know and use the phrase “Best practices.” Best practices are procedures accepted or prescribed as being most effective or correct. We welcome them because experienced industry professionals, thought leaders, our own experience, and mentors share them as proven correct and most effective.

Having learned these best practices and taken them to heart, seeing someone or teams go away from them may seem odd or wrong. But studying why companies would slip away from them will almost always triumph over fundamental attribution error.

This is what we attempt to do in this article: we will cover some common best practices and why would engineering teams not utilize them. We will also go into why some of these “best practices” might actually become bad practices.

While Stand-ups offer immense benefits, some development teams do not have them for the following reasons:

Here at Zumvie, we are building the best software for engineering managers to manage their 1:1’s with their direct reports. We have learned that people tend to fall in multiple buckets when it comes to 1:1’s:

While in general 1:1’s are meant to be to grow the developer and ensure they are happy at the organization, none of the above-listed items is a bad way to use 1:1’s. Some of the reasons why people shift away for the “designed reason” of 1:1’s might surprise you:

In some countries and regions, the culture is that of no-openness. This means developers don’t open up and let the issues be known in group calls during standups or other designated times.

It’s possible to fight this if your team has just one or two such “non-open” developers, but if the majority of the team is or you live in a region that has such a culture in general, there’s almost nothing an engineering manager can realistically do to change anything in the team’s behavior.

Not all companies can hire or are in a position to attract the top talent that will rigidly follow best agile and scrum practices. This means that the rest of the culture in the company might be broken and processes not followed Discussing sprint-related issues on 1:1’s is one of the most effective ways to fill the gaps and it works.

If an engineer brings up sprint-related issues on a 1:1 call with his engineering manager, there sometimes will be no other option than to let them. While there might be a better time or a designated team meeting to bring the issues up, managers are aware that some developers will be shy or too uncomfortable to bring them up in public. So they won’t.

In these situations, the 1:1 becomes the only option and the only way to get the information out of the developer.

Comments are an essential part of writing code. We write Comments to explain why we wrote a certain piece of code. While starting out writing software, developers learned to always comment on their code. Commenting is a best practice because “your future self or the next developer will thank you for it.”

However, sometimes developers don’t apply this best practice when:

While commenting is a best practice, in some instances, it becomes a bad practice:

Find your own best practices

They are proven correct and most effective, but that doesn’t make them universally the best.

The real question we should be asking ourselves is “What could we do to make things better for us?”.

It does not mean that you must go away from universally proven and accepted practices and change everything. But every team needs to review its processes and think critically about what’s best for them. Just because it’s widely known as a “best practice” doesn’t mean it should work in all situations.

We can think about what we are optimizing for: measure the other important aspects of the team that the “Best Practice” might adversely impact. Review the situation and adjust the “best practice” accordingly. 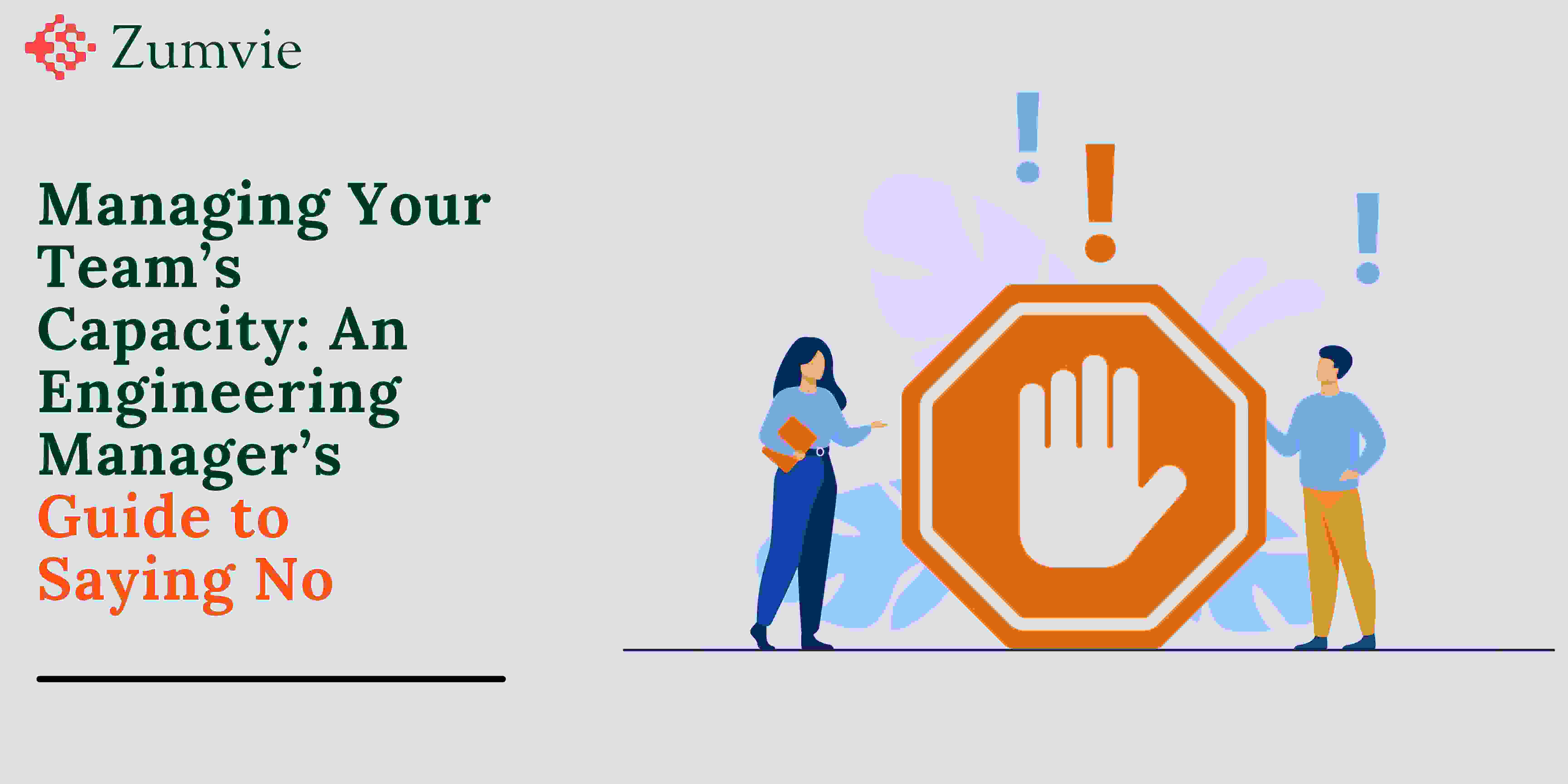 Saying no is not an easy thing to do. It's much easier to say yes, take on yet another project, work on the user... 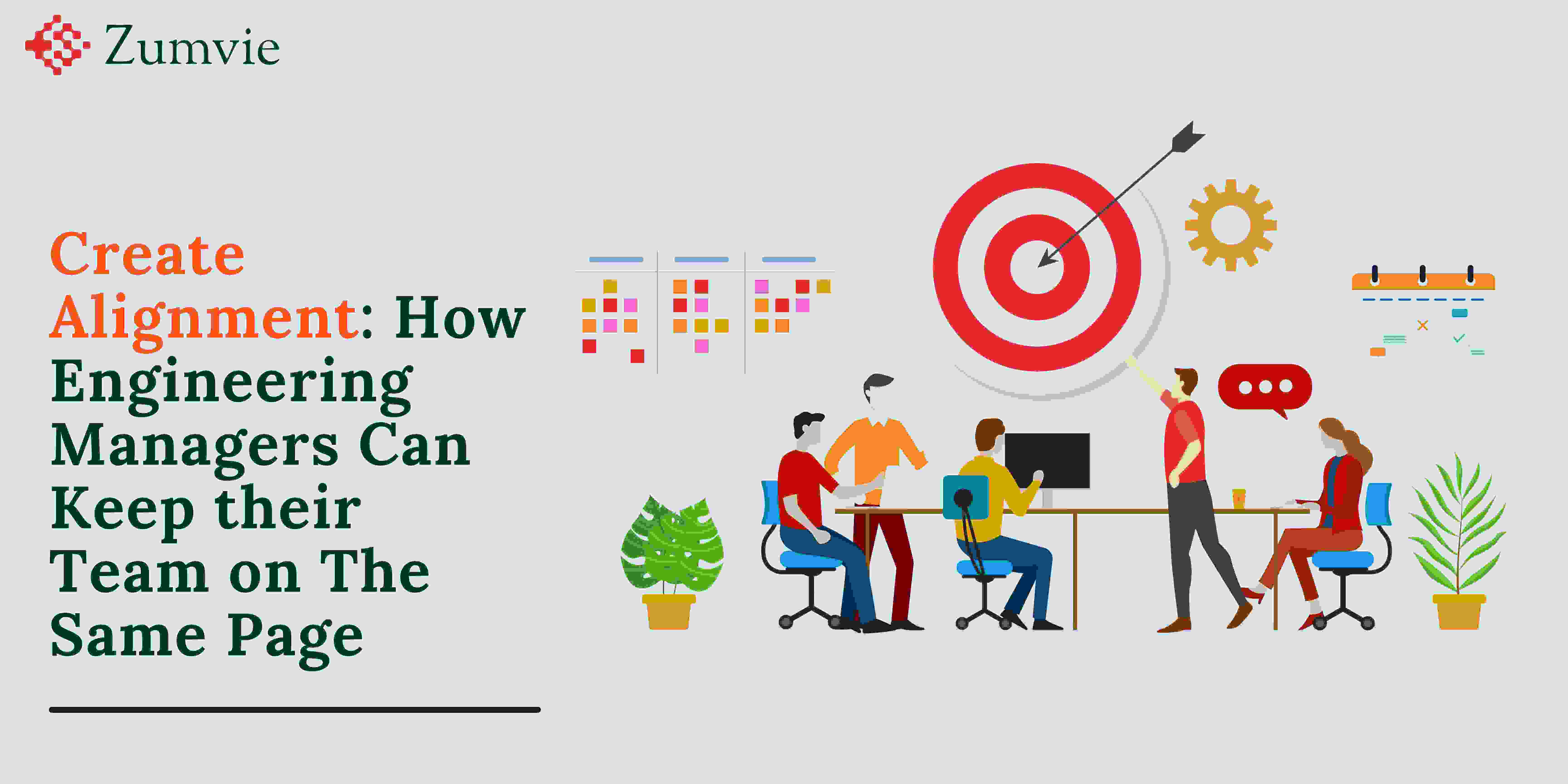 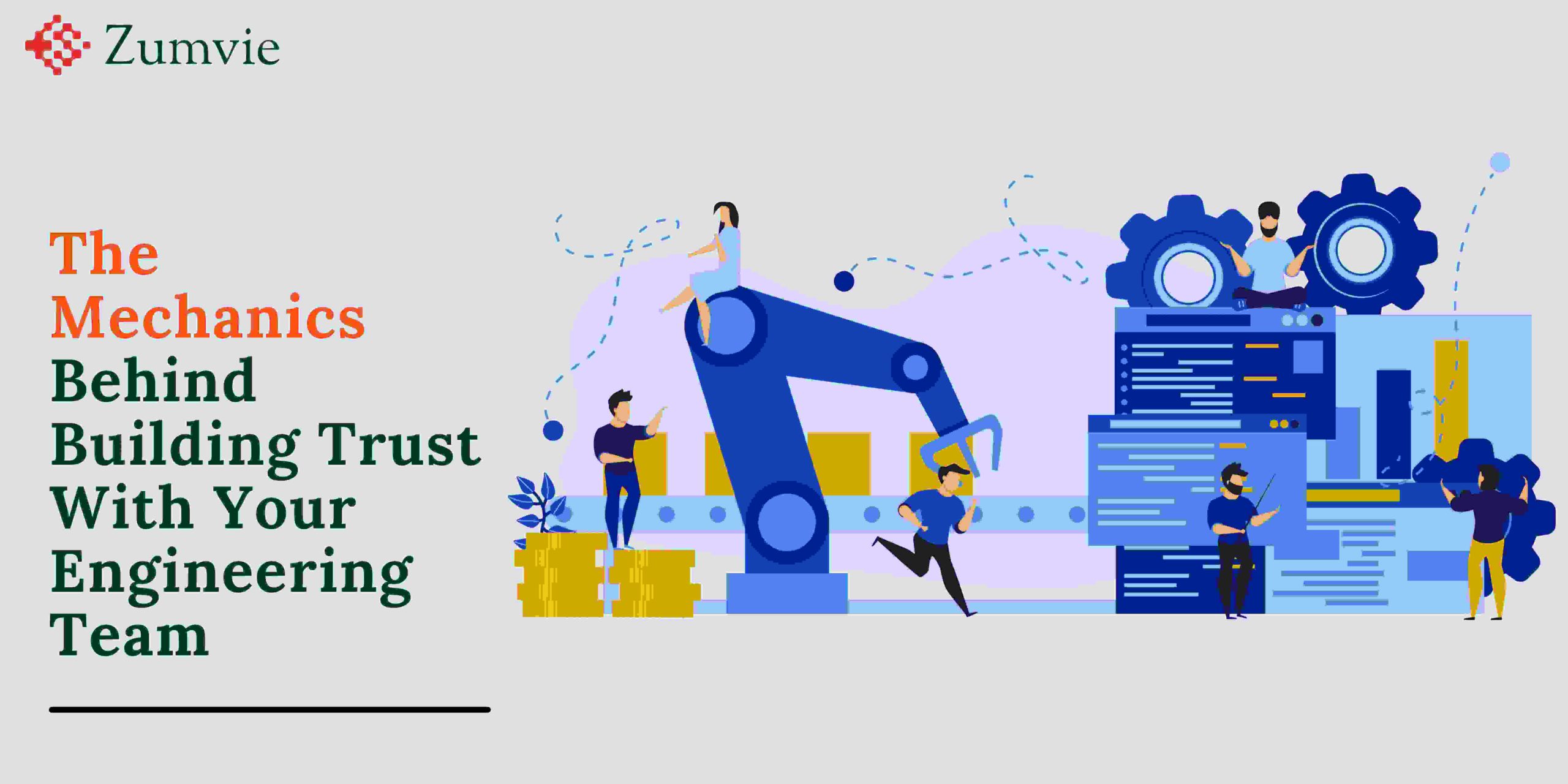